I was recently asked by my old school to write a piece for their alumni magazine about how I got into running and triathlon. So I thought I'd also put the piece on the blog.

Like many runners, my first memories cross country running were in those games lessons where the playing fields were too boggy to play on and the teacher would sent us out on a few circuits around the pitches, kitted out in football boots and rugby kit. Quite often the prospect of running a few miles wasn't always met by everyone with a huge amount of enthusiasm however, as someone who never showed too much aptitude when it came to rugby or football, for me I found a sport that I was competitive with amongst my peers. 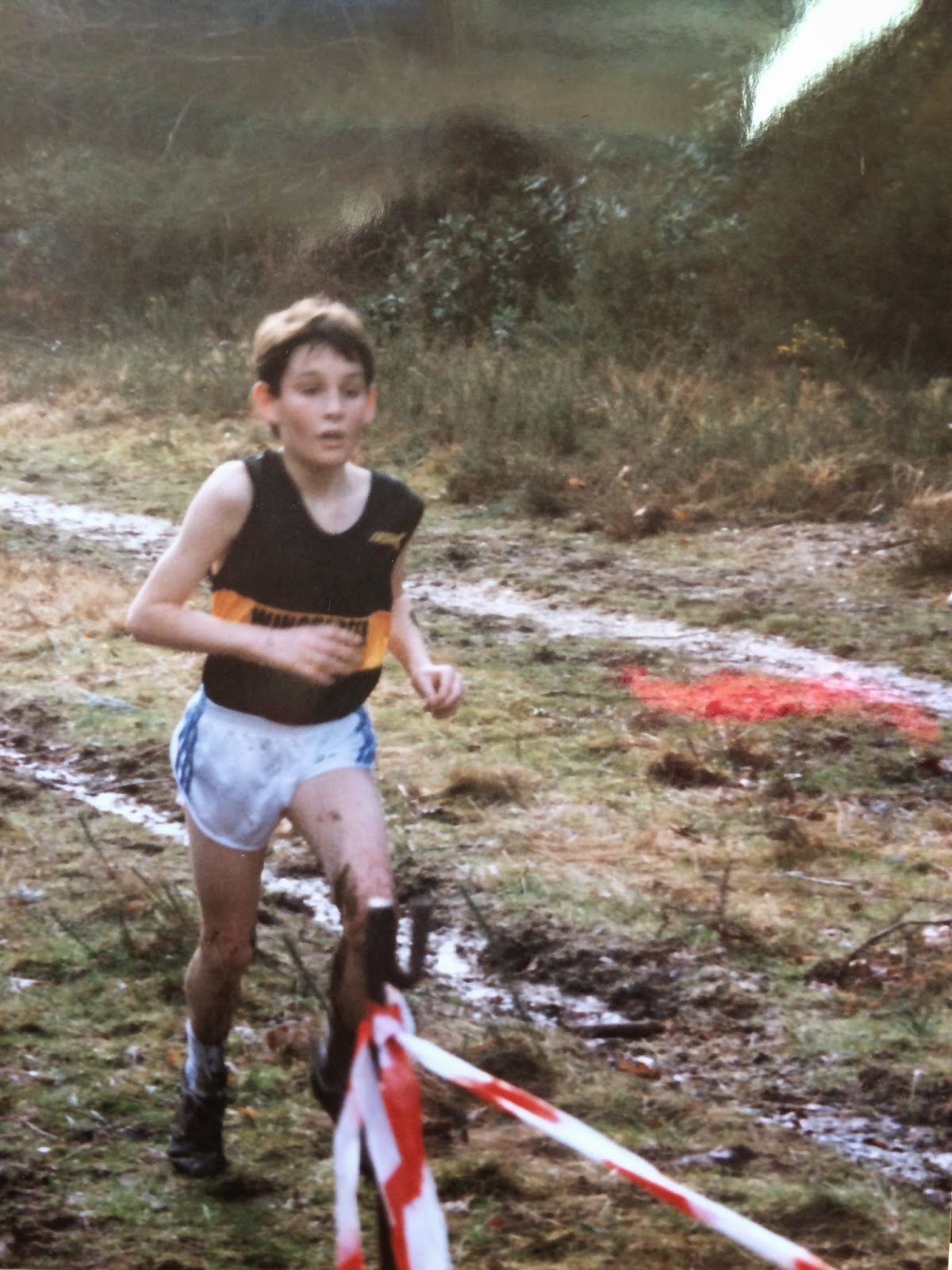 As I progressed through secondary school, I joined the school running club and Winchester Athletic Club, swapped my football boots for spikes and began to train a little more consistently. My Dad gave me plenty of encouragement along the way, took me to races and, as a under 15, I was selected to run for Hampshire in my first county cross country competition. This was possibly the pinnacle of my teenage running career as, shortly after that, I lost some of my focus and the consistency of my training dipped. This was until I turned up at Nottingham University Athletic Club, fresh from a year travelling and keen to get my running fitness back. One thing that was immediately apparent was the ability and dedication of some of my fellow students who trained every day, clocked up well over 50 miles running a week and balanced their 'student life' very diligently with their running. As I progressed through university, I gradually found myself slipping into a routine where running formed a large element of my life: I took on the position of men's captain, got a coach, started doing interval sessions, raced regularly and, in my final year, completed the London Marathon in 2:33. 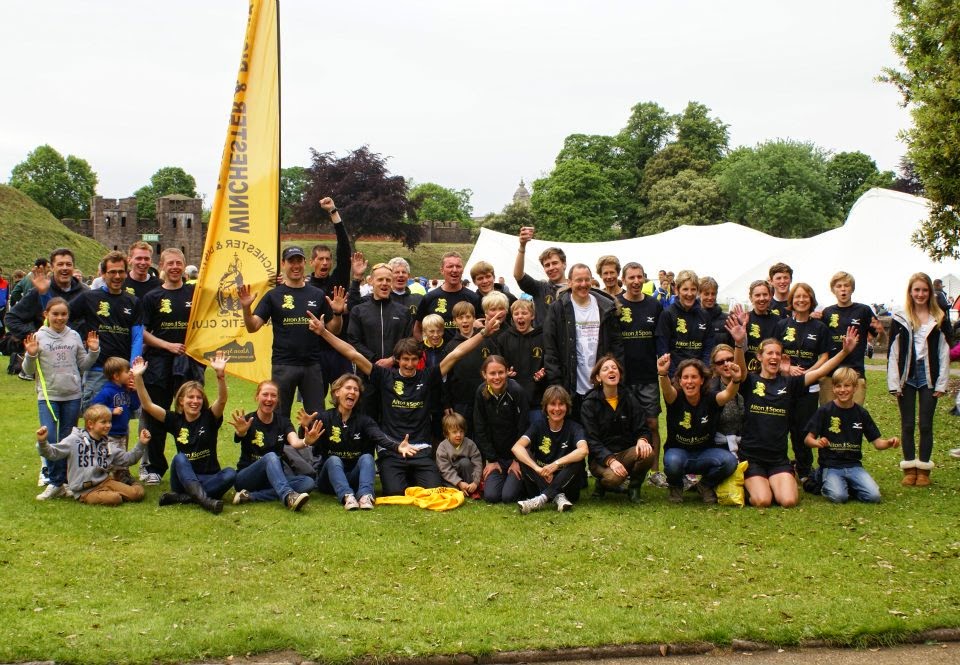 Having graduated in 2005, and after a ski season, a new job in a new city beckoned. Working and social life took precedence and trying to find a routine to accommodate my running proved tricky. However, similar to my approach at university, I gradually found myself training harder by being more disciplined with my time and commitment. I joined a running club in London with regular training sessions throughout the week, started swimming 50 minutes each morning before work and soon built up a network of friends with common interests. By 2012, I was still swimming each morning, doing intervals on Tuesday and Thursday evening (this would typically be something like 8 times 800m efforts followed by up to 5 miles of marathon pace running), racing at weekends and, in total, running 70+ miles per week. You may question how it's possible to fit this all in around full time work well; I find its all about 6am starts, making sacrifices on the social side, being disciplined and clocking up all that sleep missed during the week at weekends. It's also important to set your sights on a goal and, in 2012, I achieved a few of mine: to run under 31 minutes for 10k, run 2:23 for a marathon and to run for England. 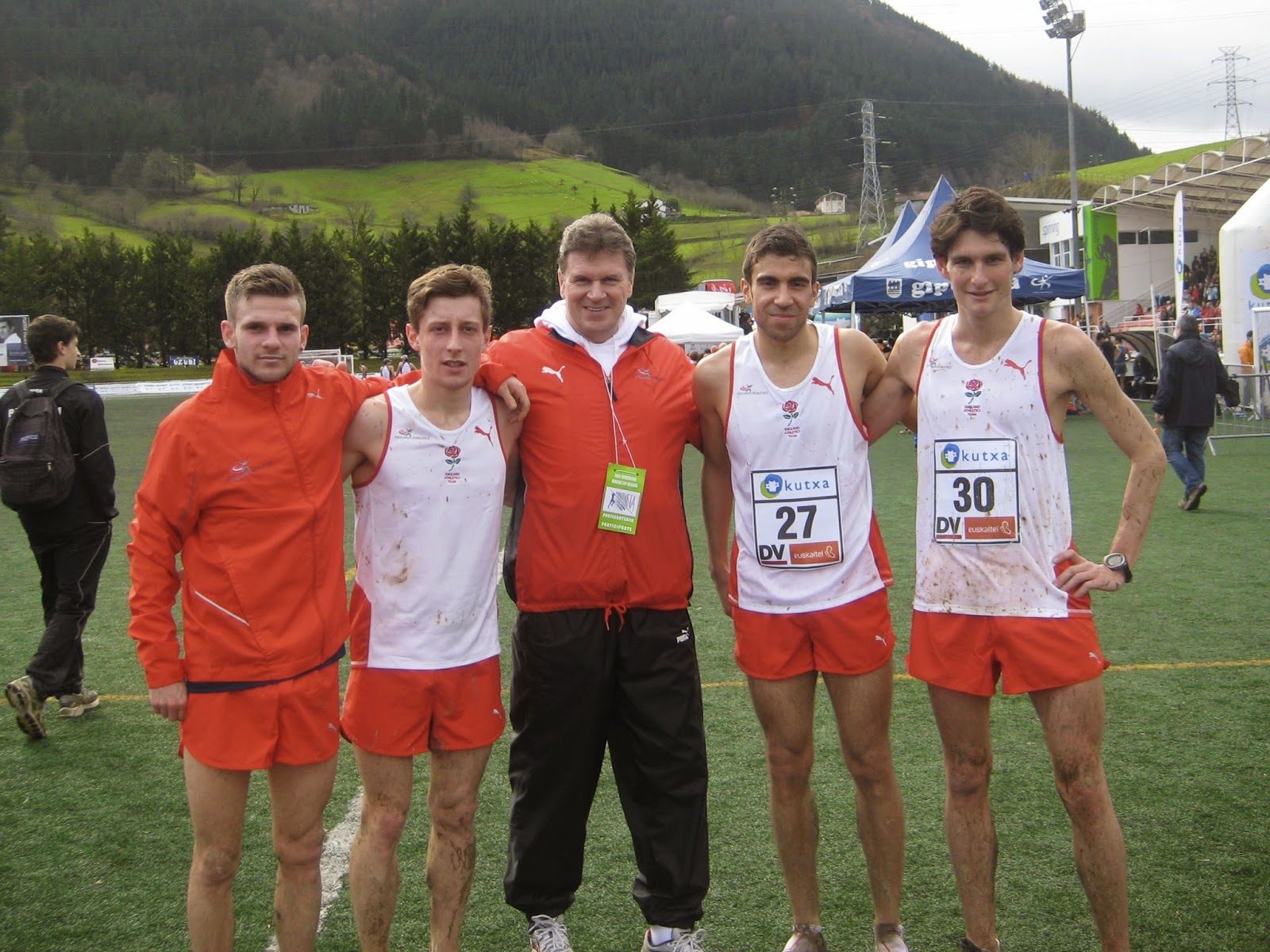 In April 2012, I was riding high on a positive 6 months, however any sports person will know that success can be curtailed in an instant. Through a combination of injuries picked up in training for the marathon and a significant bike crash, by June 2012 I was way off where I'd been just 3 months earlier and looking for ways to get back there again. I was having to swim and bike more to try and curb any injuries picked up by the impact associated with running, and with that came a new goal: triathlon.

Hyde Park in London was hosting the 2013 world age group triathlon championships and I set my sights on representing Great Britain in the 30-34 category. In order to qualify, it was necessary to finish sufficiently high enough in one of 3 qualification races. I failed to qualify in the the first race and this was largely due to my cycling not being good enough, so I embarked on a routine that would hopefully improve my cycling sufficiently and get me a place. Over the next 2 months, I got up at 5:40 each morning to cycle 30 miles around Richmond Park and, with that, the times started to drop down. By the time it was the third qualification race, I'd put about 1,500 additional bike miles in the bank, my cycling was far stronger and I managed to secure a place in the championships. On the day itself I finished 6th in my age group and it further emphasised that I wanted to give more triathlons a go.

In 2014 I managed to combine competing in running races as well as keeping up those early starts on the bike required for the triathlon. Two things certainly helped: one was having a group of friends who also appreciated the early starts and the other was to commute to work running. Given the amount of time during the week required to balance both full time work as well as the hours spent running or cycling, I’m always looking for ways to be most efficient with my time, and the run-commute works very well.

As 2015 kicks off, I have set myself targets for the year, and I’ll do my best to achieve. However whatever I sport I do, I'll always make sure I keep enjoying it.
Posted by Andy Greenleaf at 14:35